The Dependence of The World On Tires

Look around you. Take a deep, hard and detailed look. Would it be an exaggeration to say that this world moves on tires? Everything, right from the stroller on which a lady is pushing her child to the biggest trucks in your city, requires tires for movement. It is not just about the steel in wheels, the rubber covering the wheel is equally significant in the larger scheme of things. The wheels wouldn’t be able to move effectively for prolonged periods without tires.

They Provide Cushioning and Traction

Absence of tires on top of wheels will create a situation where there wouldn’t be any friction with the ground. The risks of slips and accidents will become extraordinary in this case. Robert Thomson came up with the idea and design for pneumatic tires way back in 1845. Presence of air in the tubes of tires has a vital part to play today, but in 1845 it wasn’t a big deal. As a result, popularity took time to arrive, but when it did, pneumatic tires became more viable than ever. 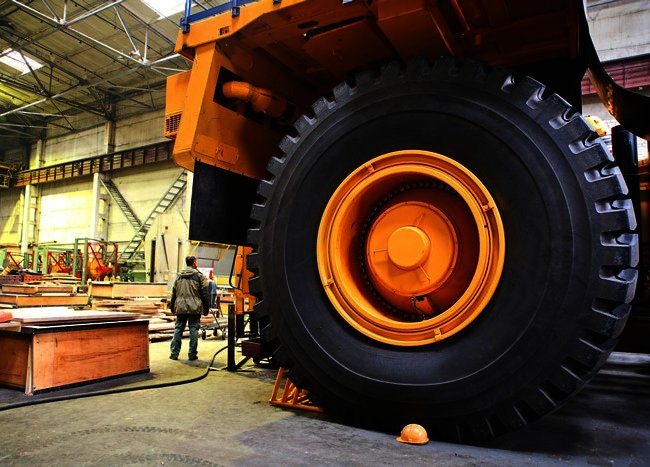 Coming into their own
Bicycle companies started making their tires with such technology after 1870. By, early 1880s pneumatic tires became the talk of the town. Their advantages over traditional wheels were evident.

Tubeless tires arrive
In recent times, pneumatic tires without tubes are being used in many automobiles. They are more efficient than traditional products in this category. However, both natural, as well as synthetic rubber, continue to be the primary material used in manufacturing most tires.

Many may not be aware of the various treatments performed on these raw materials to make them stronger. Vulcanization is the fundamental process used to alter the composition of rubber before it is used in creating the highest quality tires.